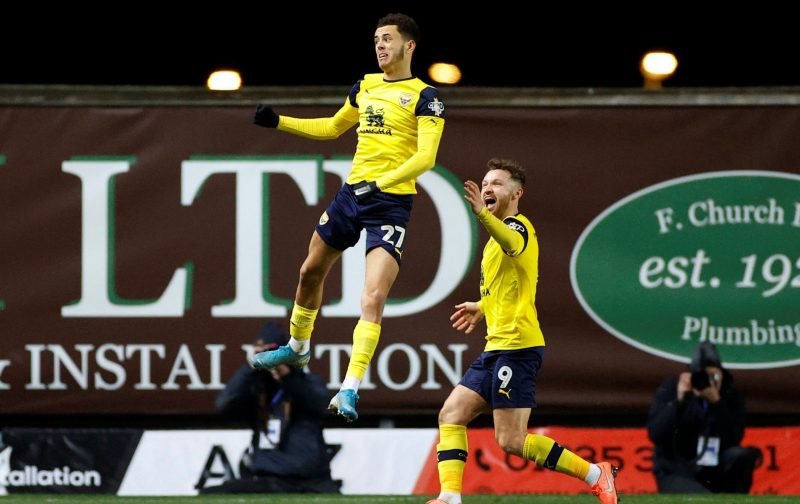 In addition, ExWHUemployee reports that the loan move could be made permanent in January.

The 23-year-old enjoyed a fruitful loan spell at Grenoble Road in the 2019/20 season where he scored three times from 12 appearances, including a last-minute equaliser in an FA Cup replay against Newcastle United.

Unfortunately, for both Oxford and Holland, the winger sustained a hamstring injury which ruled him out from March as the U’s eventually lost out in the League One play-off final against Wycombe.

Now though, the West Ham man is close to a return after impressive for the Hammers during their pre-season friendlies.

It will be a welcome addition for the U’s, who are looking for a left-sided winger at the club. Oxford have already seen attackers Ryan Williams and Billy Bodin arrive, but Holland will provide something alternative in the system that manager Karl Robinson likes to play.