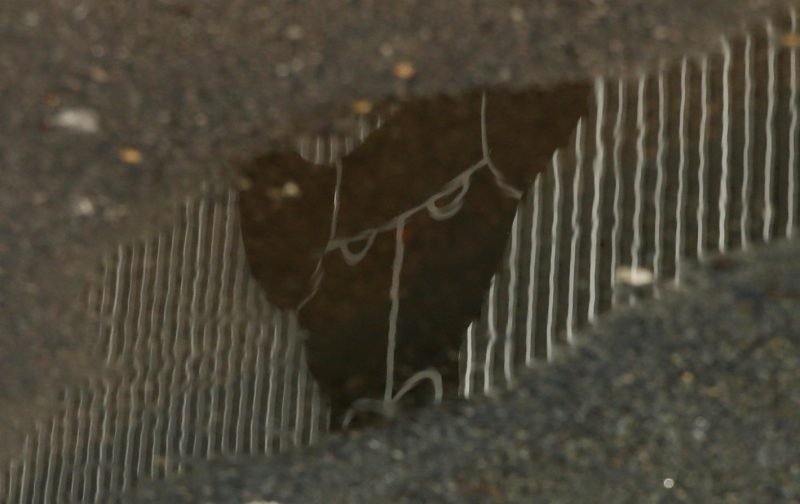 Oxford United director Anindya Backrie is hopeful that he can take a majority stake in the club before the end of the transfer window.

In March, an Indonesian consortium consisting of Backrie and former director Erick Thohir, had said that they hoped the deal would be completed “in the coming weeks.”

But now, having been quiet in regards to the move, the 46-year-old has spoken publicly for the first time, and he echoes Karl Robinson’s comments about being a top-30 club.

“I think that should be the intention,” he told BBC Oxford.

“I’ve seen some of the transfers in and out and we can work with the team to elevate it to the next level.

“Me and Erick, we are here to support and we are honoured to be a part of Oxford United.

“It is something we are very happy to take on, but at the right time I’m sure the club will make an announcement.”

Reports suggest that Backrie and Thohir would both take a 25.5 per cent stake, resulting in a majority holding of the club and taking control from the current chairman, Sumrith ‘Tiger’ Thanakarnjanasuth.

Backrie added “The intention to participate more is only to improve the brand and the performance of the club going forward.

“We were very happy to be invited to join forces. In Oxford, the good days are yet to come and we hope we can be a part of it.

“We’re going to make some very simple but clear metrics in running the show and let people have their responsibility, but also we support them with the resources that are needed.”