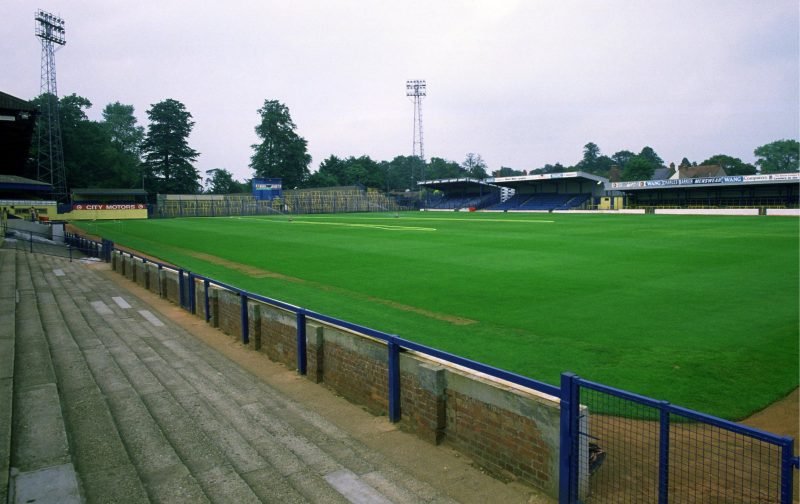 Saturday, May 4, 1996 – Oxford United won promotion to the second tier with a 4-0 win over Peterborough United. The U’s headed into the game in second place but knew they would need all three points to guarantee promotion.

Despite being goalless at the break, Oxford turned things around in the second half. Giuliano Grazioli’s own goal from a Joey Beauchamp corner gave the U’s the lead seven minutes after the break, before Paul Moody headed home his 24th goal of season – the same tally as he managed the year before.

Defender Matt Elliott added a third just two minutes later before David Rush chipped the onrushing goalkeeper to secure promotion back to the second tier for Denis Smith’s side.

The U’s finished second in Division Two, just one point ahead of Blackpool, who the U’s had beaten just a few weeks earlier thanks to a screamer from Beauchamp at the Manor Ground.