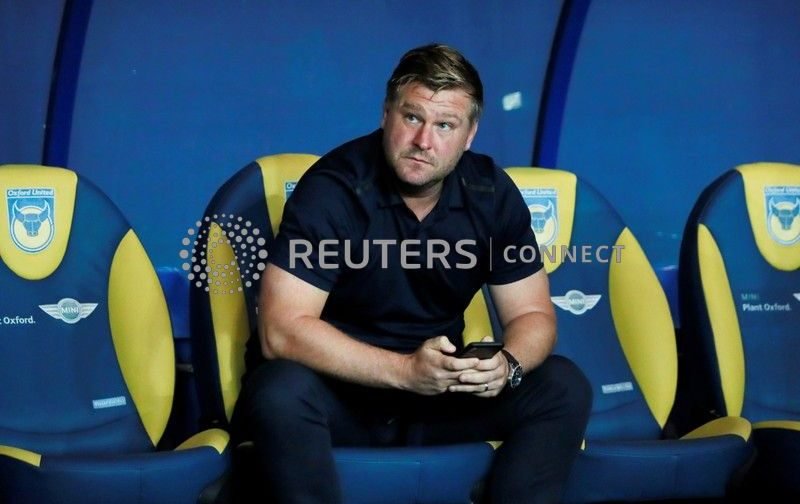 Summer signing Derick Osei Yaw has been omitted from Karl Robinson’s 22-man squad. The U’s boss is looking to send the 22-year-old out on loan and bring in a free agent as a replacement, with room for one more player in the squad under the new rules.

The forward has scored twice in the Football League Trophy this season, in addition to four during pre-season, but the U’s boss is looking to bring more experience to the front line.

With Sam Winnall missing last nights win against MK Dons with a hamstring injury, Robinson is still on the lookout for attacking players.

Speaking to the Oxford Mail, Robinson said: “We’ve put 21 in. Derick’s not made that. We know he can nick a goal every now and again.

“We have Sam Winnall and Matty (Taylor), but we think with opening that up we might be able to do one more who can play right across the front three.

“We just have to wait and see if that materialises. We’re speaking to one or two, we’ll see.

“Derick would go to the Conference ideally. He can still play in all the cup competitions.

“He keeps his development going – what’s the point in a young striker sat on the bench or in the stands every week?

“This way he can go out and play and if we need him in cup competitions he can play.”

Questions have been asked about the addition of another centre back. Club captain John Mousinho is close to a return from injury, but Rob Atkinson limped off against the Dons. As a result, Robinson only has Elliott Moore, Sam Long and young Nico Jones as options.