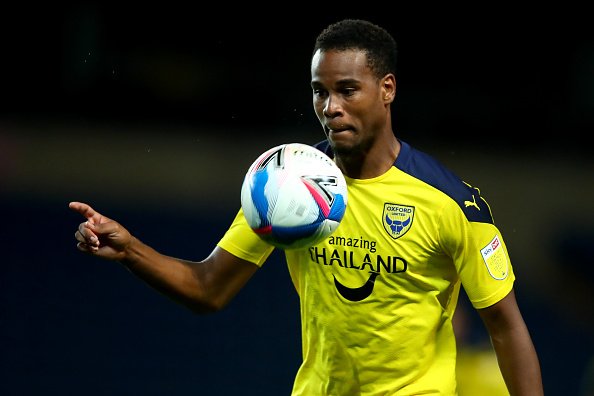 Oxford United striker Derick Osei Yaw has joined League Two side Walsall on loan. The U’s have been looking for a loan move for the forward for some time.

Walsall has added to their ranks with the addition of the French forward. The 22-year-old only joined the U’s in the summer but was omitted from Oxford United’s league squad.

He made ten appearances for the club with five coming in the Football League Trophy, where he scored three goals. Ironically, he even netted the winner when Oxford faced Walsall in the group stages of the competition.

Despite looking promising in pre-season, including netting a brace against Brentford, Oxford manager Karl Robinson felt the striker needed a loan move away to help his development.

Although many fans were hoping to see the striker remain at the club, it has been a productive deadline day for the U’s nonetheless. Joe Grayson, Elliot Lee and Brandon Barker have all joined today.