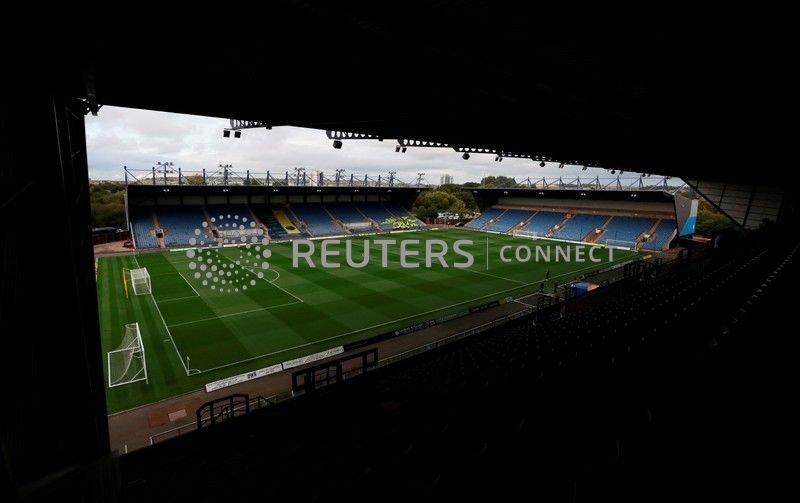 Oxford United will be looking to return to winning ways on Saturday when the U’s host Wycombe Wanderers.

Karl Robinson’s side lost 3-1 at AFC Wimbledon last time out, meaning the search for an away win goes on. However, the U’s have all three of their home matches this season.

Wycombe didn’t play on Saturday but lost their previous league match on the road at Sunderland. They also have one win and one draw on their travels so far and are level on points with the U’s despite playing one game fewer.

Jamie Hanson and Billy Bodin remain out while Marcus McGuane has joined them in the treatment room with a thigh injury. Sam Long has stepped up his recovery and is close to a return. Gavin Whyte is available after returning from international duty.

The Chairboys are without midfielder Nick Freeman and defender Anthony Stewart through injury. Summer signing Sam Vokes has scored twice, as has Oxford-born Garath McCleary. Former U’s defender Jordan Obita has also turned out in all eight games this season.

The last time these two sides met, Wycombe won in the League One playoff final. However, the U’s were unbeaten in the previous five games, including a 3-0 win on the final day of the 2015/16 season to secure promotion from League Two.