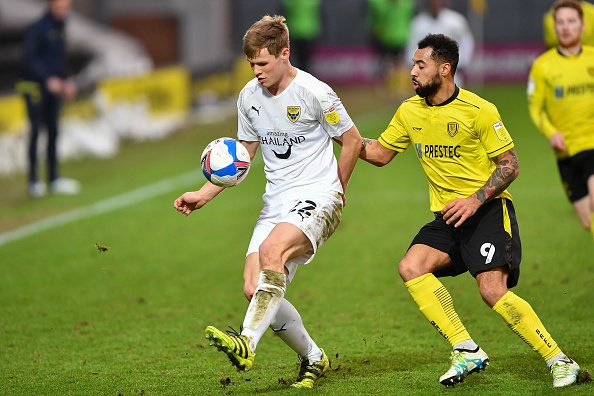 The news comes after The Sun on Sunday reported that Scottish Premiership giants Celtic have also shown interest in the 22-year-old.

Now, the Robins, who were linked with the former Eastleigh man last month, are prepared to table a bid of the £1.6 million asking price set by the U’s.

Despite only making his Football League debut at the start of the season, Atkinson has had an impressive campaign, scoring twice from 44 appearances along with being named in the League One Team of the Season.

Atkinson has two years remaining on his Oxford contract and the club are under no pressure to sell, but if the Robins meet their valuation of the defender then it could be the second departure of the summer after Josh Ruffels joined Huddersfield Town.