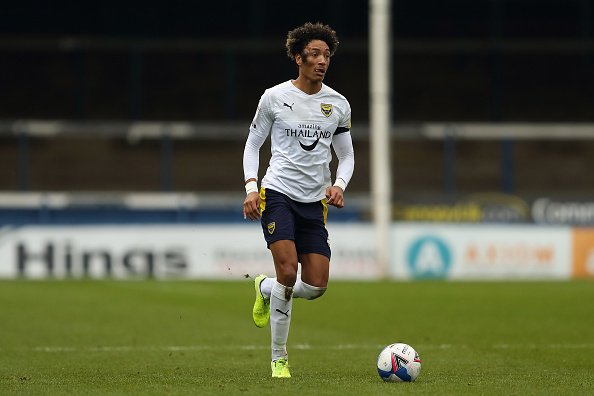 The 24-year-old only joined the U’s last summer from Hearts but managed just 20 appearances before being loaned out to Burton Albion.

Naturally a midfielder, Clare was brought in as a right-back but struggled to make the position his own. However, while with the Brewers, the former Hearts and Sheffield Wednesday was deployed in the centre of the park.

Speaking last month, U’s boss Karl Robinson said that he was open to Clare fighting for a midfield role. “It’s down to Sean to come back as a number eight and to prove that is his position,” he said.

“If he doesn’t want to do it, that’s football – be straight with me. I’m not chasing people anymore; I’m sick of it.

“The game’s evolved for three or four years now where you’re begging, kicking and screaming for people to stay and we want them to play for us.

“That’s going to be our message to all the players this summer – if you don’t want to be here, be straight with me and we’ll sell you and you can go.

“If Sean wants to come to a team that’s consistently been in the top six for two years and keep us in there, come and get your place. If you don’t and you feel the challenge is beyond that, and you want to move on, we have to do some business that’s right for the football club.”

He is the third player to leave the club this summer after Josh Ruffels and Rob Atkinson also departed.