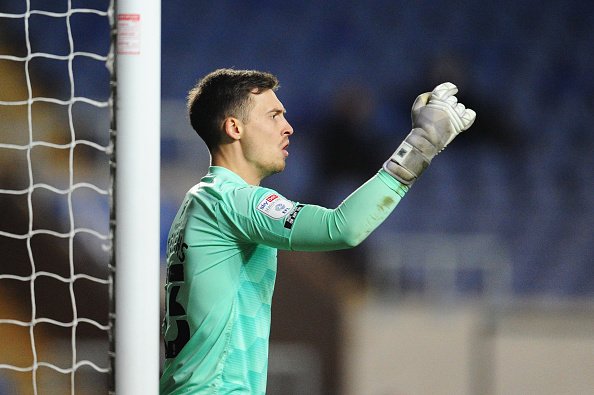 The 23-year-old made 39 appearances for the U’s last season after dislodging Simon Eastwood from the number one spot. He provided 13 cleans sheets from those outings.

As a result of good displays and interest from Middlesbrough, Stevens penned a new long term deal in February.

But now, Villa have identified the goalkeeper as a replacement for Tom Heaton, who returned to Manchester United, while another target Paulo Gazzaniga has joined Fulham.

Losing Stevens would be a huge blow for U’s boss Karl Robinson, who has already seen two of his backline depart with Josh Ruffels and Rob Atkinson joining Championship clubs Huddersfield Town and Bristol City respectively.