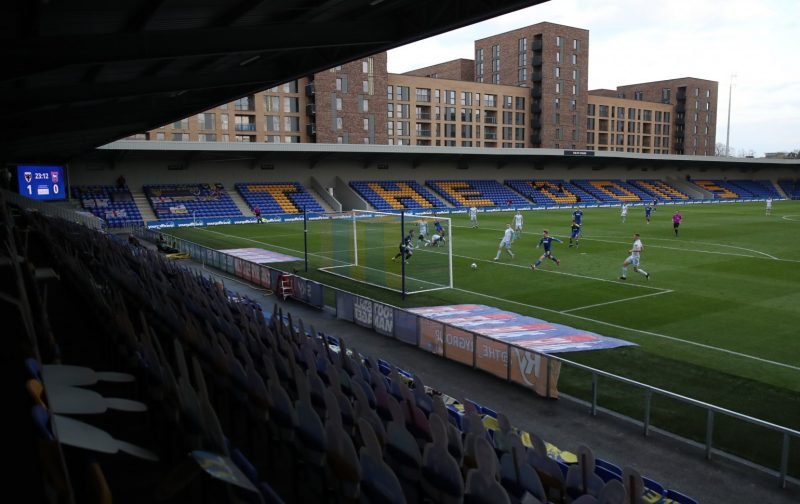 Oxford United’s search for an away win this season continued as Karl Robinson’s side lost 3-1 at AFC Wimbledon.

Not for the first time this campaign, the U’s took the lead during a spell of dominance but were once again unable to take advantage of the game before heading home without any points. Here are three talking points from the game.

Another recurring theme is the lack of finishing chances this season. It took until the stroke of halftime for the U’s to take the lead thanks to a clever piece of play from Mark Sykes but Oxford failed to capitalise.

Another recurring issue is the impact of Robinson’s substitutes, and that isn’t only during the games that the U’s aren’t winning.

Against the Dons, Herbie Kane made his league debut after replacing Alex Rodriguez Gorrin – a move that worked. However, the other two subs lacked any influence on the game. Both Sam Winnall and Holland entered the field, replacing Sykes and Ryan Williams respectively. As a result, the U’s switched from a 4-3-3 to a 4-4-2 with a diamond.

Like Gavin Whyte against Bolton, when Robinson started with two up top, Holland played behind the front two but struggled to make an impact on the game. It also meant the U’s lacked width in the latter stages of the match and left them wide open to counterattacks.

Two of Wimbledon’s goals came from set-pieces. It was a similar story on Tuesday night with three of the four Cambridge goals in the Football League Trophy also coming from set plays.

The U’s have conceded just twice from open play this season, meaning that they need to tighten up when it comes to defending in these situations.

But, it was the opposite at the other end. Robinson’s side had 13 corners but failed to connect with any. Work on the training ground, at both ends of the pitch, will be required ahead of next week’s game against Wycombe.