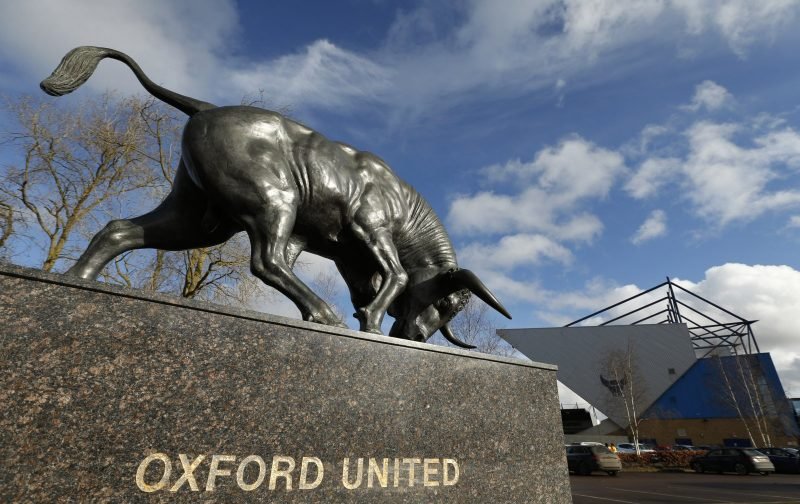 The 17-year-old, who became the club’s youngest ever player aged 16 years and 98 days old when he featured against Crawley Town in the Football League Trophy in November 2019, has been hampered with injuries but has impressed for the U’s U21 side.

Although 16-year-old Gatlin O’Donkor broke Goodrham’s record against Forest Green Rovers in the same competition last December, the midfielder is seen as one for the future by the club.

Speaking to the club’s official website, U18 manager Chris Hackett said: “He is a really bright player, he has an energy and he makes things happen around the box.

“It has been a tough year for the scholars, and for Tyler in particular because he got injured in the FA Youth Cup against Wimbledon and was out for a while. But he fought back, he is fully fit and we think he deserves his chance to show what he can do.”

Goalkeeper Kie Plumley will also remain with the club next season with his scholarship running until January.

“He has done really well and been training with the first team so he also has a great opportunity to show that he should be offered a professional contract,” Hackett added.

However, the club will have to release several youngsters. Damian Niemczycki, Trey Grant, Sam Johnson, Jack Gardner and Callum Crook are among the players who won’t be offered new deals.