U’s Miss Out on Transfer Target 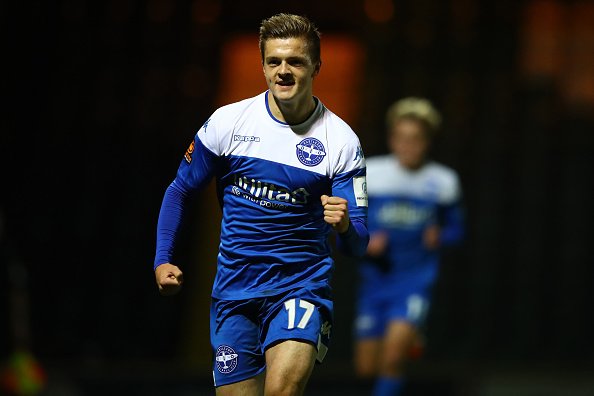 Oxford United have missed out on transfer target Joe Tomlinson after the 23-year-old joined Peterborough United.

The Eastleigh left-back emerged as a possible replacement for Josh Ruffels at the start of June, along with Brighton & Hove Albion’s Alex Cochrane.

However, Cochrane joined Scottish Premiership side Hearts at the back end of last month while Tomlinson has now joined the newly promoted Championship outfit.

While Ruffels was still at the club at the time, his contract situation indicated that he would depart. He eventually joined Huddersfield Town on June 10.

Despite missing out on the duo, Oxford have signed Steve Seddon from Birmingham City. The 23-year-old made his debut in a 2-2 pre-season friendly draw against Peterborough on Wednesday.

Elsewhere, U’s boss Karl Robinson has indicated that the club will announce two more additions this week. Speaking after the draw against the Posh, he said: “One deal has been done, he’ll be here tomorrow. Hopefully, we can get the other one finalised tonight as well”