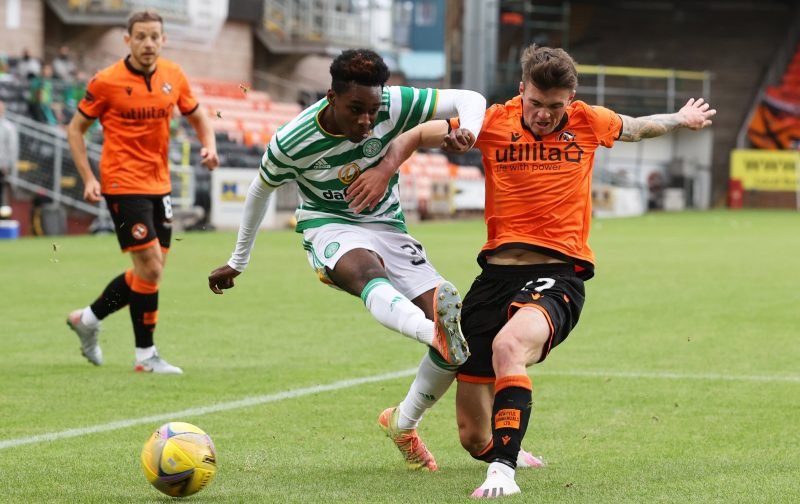 The 23-year-old would be a welcome replacement for Josh Ruffels on the left-hand side of defence after he left to join Huddersfield Town last month.

Robson, who came through the youth academy at Tannadice, signed his first professional contract in 2014.

Now, the 23-year-old has surpassed 160 appearances for the Terrors, where he has scored twice. He also played a key role in their promotion from the Scottish Championship last year and has adapted well to life in the top flight.

Robson has one year remaining on his current deal, meaning the U’s would need to pay a transfer fee for the defender’s services. However, with reports suggesting that Bristol City are prepared to meet the club’s £1.6 million valuation of defender Rob Atkinson, this may not be a problem.