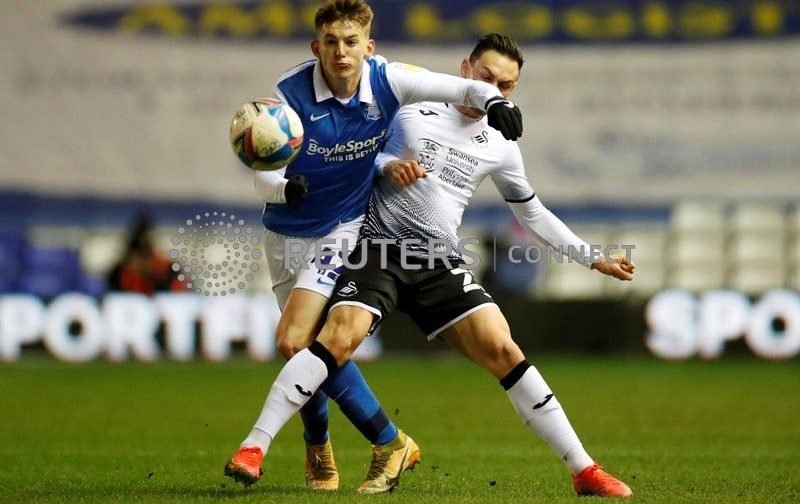 The 23-year-old, who can also play in the middle and the right side of the defence, was under contract with Birmingham until the summer of 2022.

Seddon began his career in the Reading Academy before switching to the Blues in 2014, where he has since made 12 senior appearances.

The left-back has spent time away from St Andrew’s with loan spells at Stevenage, AFC Wimbledon and Portsmouth.

Over two spells with the Dons, Seddon scored four and added four assists from 37 appearances, while scoring once and adding five assists while at Portsmouth.

The defender also started the League One play-off semi-final second leg against the U’s at Grenoble Road, which Oxford won on penalties.

The deal had been close for some time, but both parties had to wait as the defender has spent time isolating after testing positive for coronavirus.

He joins the club on an undisclosed fee and a three-year deal.

Speaking to the club’s official website, U’s boss Karl Robinson said: “It’s good to get it over the line. It was basically sorted three weeks ago but you can take nothing for granted at the moment and circumstances beyond our control delayed it.

“To bring in someone who has played close to 100 first team games at 23 is great. He adds balance on the left, he is a good character, has lots of energy and I’m sure will give us that balance you need on that side of defence.”

Seddon added: “I’m really looking forward to it. It’s a good set-up here, really good facilities and a side that has reached the playoffs two years in a row.

“The manager likes his sides to play attacking football but defensively they are always strong as well so hopefully I can settle in quickly and be part of another positive season for the club.”