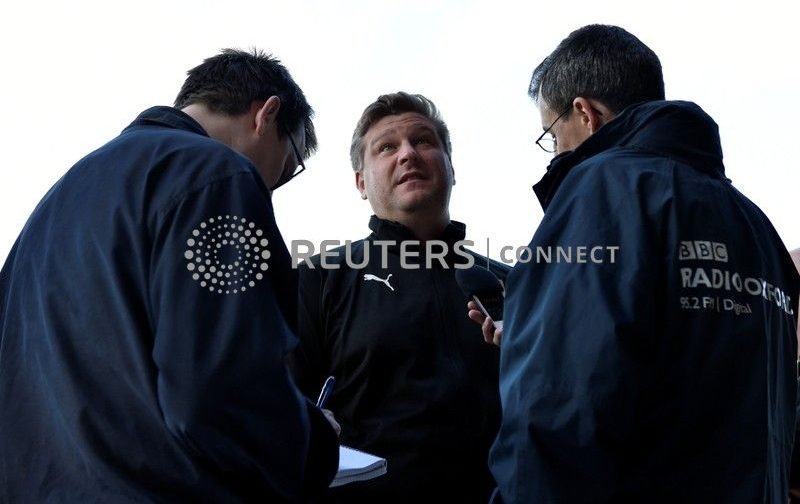 Oxford United have rejected an offer from Aston Villa for goalkeeper, Jack Stevens, according to manager Karl Robinson.

News emerged on Sunday that the Premier League club had identified Stevens as their third-choice goalkeeper after losing Tom Heaton to Manchester United and transfer target Paulo Gazzaniga to Fulham.

But Robinson quickly dismissed claims, saying that the academy graduate will be staying. Speaking to the Oxford Mail, he said: “He’s not going.

“There’s a price tag on our players and Jack appreciates that. It’s fantastic for him, but it’s also fantastic we said no.

“It’s not the only bid we’ve said no to. Just because people don’t read it doesn’t mean we haven’t turned away bids for some other players as well.

“We got what we wanted out of the Rob Atkinson deal and we’re still trying to fill that void.

“The club conducts itself very well in the transfer window, coming in and going out.”

Back in January, the club rejected an offer from Millwall for midfielder Cameron Brannagan. Speaking in April, the U’s boss added: “If you look at the top teams, there’s no turnover of players, they’ve only got better.

“That’s a big learning curve for us. Unless the transfer fee becomes something we have no control over, we’ve got to be really brave in keeping all of these players moving forward.”