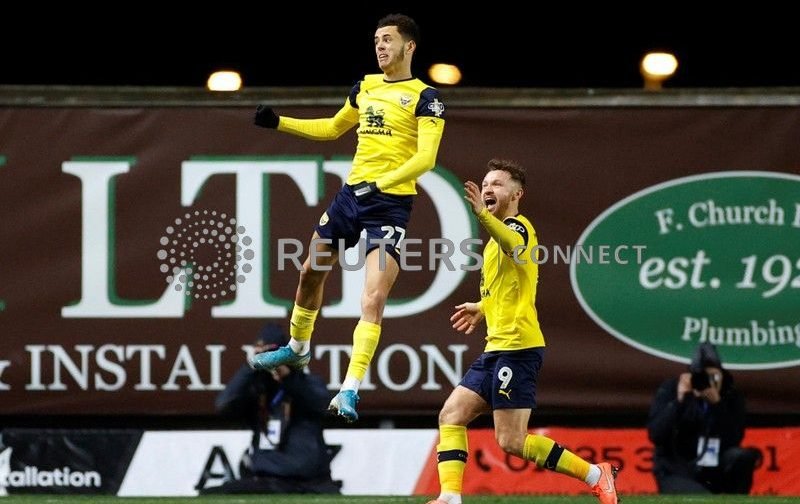 However, the U’s are facing competition from League One rivals Hull City, as reported by the Hull Daily Mail.

Holland joined the U’s on loan last January and scored three goals from 12 appearances, including a last minute equaliser in their FA Cup fourth round replay against Newcastle United.

However, Karl Robinson was dealt a blow as the U’s headed into the League One playoffs after Holland picked up a serious hamstring injury, resulting in a return to West Ham.

But now, the 22-year-old has returned to action after featuring for the Hammers U23 side in a match against Everton.

Speaking to whufc.com, Holland said: “It’s good to be back out there.

“It’s been a very long time and I’m just happy to get on the pitch again, get my second game under my belt and just progress and take it one step at a time.

“The first team are doing great. I just have to keep doing my thing, and hopefully the rest will take care of itself, whether that be another loan move, or I just keep getting fit.

“We’ll just see what happens. I just need to keep working hard and I’ll continue to do that.”