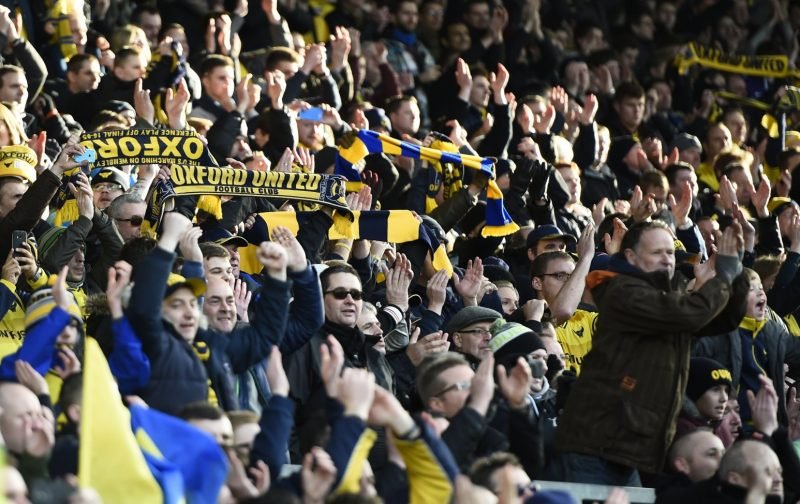 Oxford United and Wycombe played out a goalless draw in their latest League One encounter.

For the U’s, it was a point gained following their loss at AFC Wimbledon last time out but it was another game in which they failed to beat a ‘top-six’ opponent. Here are three talking points from the game.

Playing against Wycombe, you always felt that Oxford would have more possession than their opponents, and that is exactly what happened.

The U’s ended the game with 67 per cent possession compared to the Chairboys’ 33. Oxford also had two more shots on goal and two more efforts on target.

However, the two attempts on target from the visitors were arguably the best chances of the game. One effort from Sam Vokes was cleared off the line before Jack Stevens made a pinpoint save from the former Burnley striker.

At the other end, Gavin Whyte stroked an effort wide before Cameron Brannagan forced David Stockdale into two saves from range.

Another factor about Wycombe is their ability to slow the pace of the game, which affected the U’s massively. The match was stop-start and bitty, which suited Gareth Ainsworth’s side.

Oxford enjoy playing with pace but the constant stoppages halted any momentum which in turn hindered the hosts when creating chances during the game.

While there were positives to take, keeping a clean sheet is certainly a good talking point. It is the first shutout since a 1-0 win over Crewe last month and just a second of the current campaign.

Against a side that are good at set-pieces – a recent weakness from Oxford – it will be a huge confidence boost for the backline, particularly after captain Elliott Moore missed the game through injury.

Luke McNally partnered Jordan Thorniley in defence with Anthony Forde continuing at right-back, although Moore and Sam Long could return next weekend against Cheltenham.